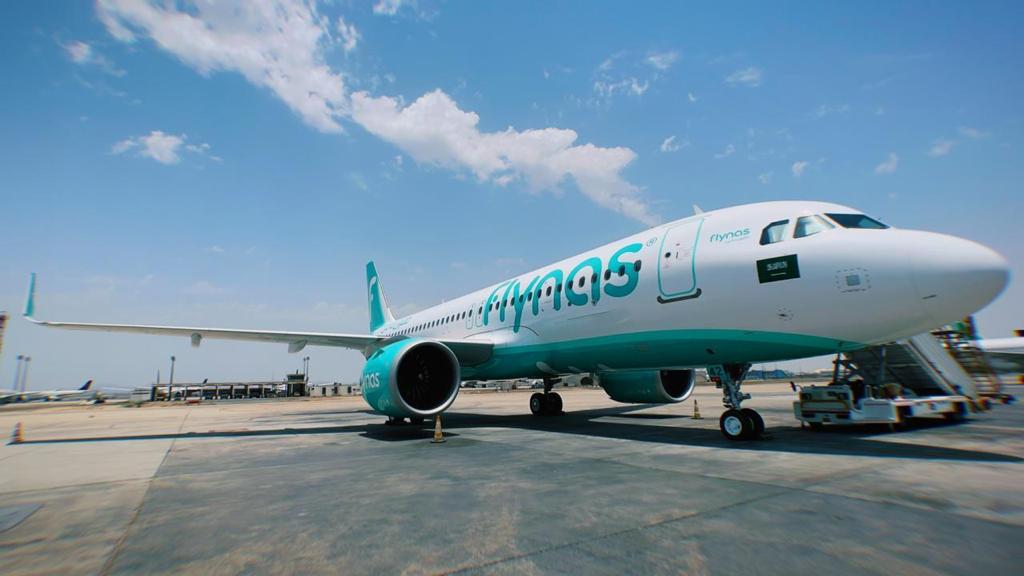 flynas, the Saudi Air Carrier and leading low-cost airline in the Middle East, has announced the launch of daily flights operating between Dammam and Tabuk in addition to four weekly flights connecting Dammam and Taif. The flights will be operated as of October 31, 2021 on Saturdays, Mondays, Tuesdays and Thursdays.

The new additions will meet the rising demand of flynas passengers on domestic destinations. They come as part of the company’s expansion strategy to boost the number of operated flights either by flying to new destinations or bolstering its reach to destinations as previously announced. Demand on domestic and international flights is expected to surge following air travel recovery.

The flynas routes will also cater to passengers’ demands to fly to numerous destinations and make travel experience more hassle-free through direct connectivity. This will boost the company’s capacity and strengthen its presence in the local and international aviation market.

Parallel to the expansion plans and the addition of new destinations, flynas continues to renew and upgrade its aircraft fleet and enhance its capabilities to deliver a premium travel experience in line with the highest standards to keep up with the growing demand and the company’s expansion plans.

flynas received last July its new aircraft number 20 (A320neo) as part of the agreement with the Airbus Company in 2017 to purchase 120 A32neo aircraft at a total value amounting to SR32 billion.

Passengers travelling with flynas can book their flights through all flynas booking channels: www.flynas.com, the flynas app for smart phones, the 24/7 call center (920001234), or travel agents.