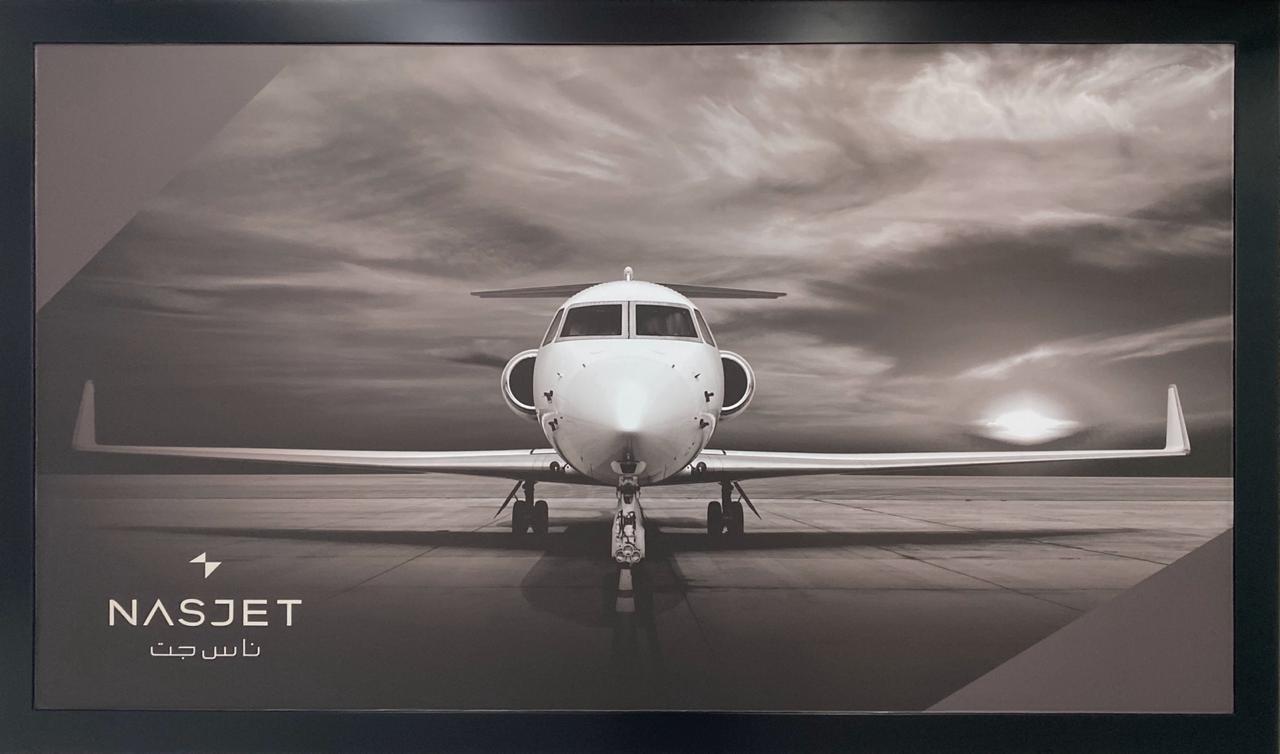 flynas, the Saudi national air carrier and leading low-cost airline in the Middle East, announced the addition of two new aircraft models to the fleet of its subsidiary, Nasjet Private Aviation Company, which include the Airbus 319 and the Falcon 900. The announcement was made on the sidelines of the Dubai Airshow 2019 in which flynas is participating.

In this regard, Senior Vice President of Nasjet Captain Mohammed Alqabbas stated that this step complements the operational expansion strategy adopted by Nasjet seeking to promote and enhance its offerings to clients from both the public and private sectors.

Alqabbas also outlined the features of the newly acquired aircraft models, where the Airbus A319 boasts a high operational efficiency with 8 hours of flight time and a spacious cabin with capacity for 30 people, while the Falcon 900 enjoys advanced capabilities and features, a flight time of 9 hours, an array of entertainment and comfort features, and a capacity for 12 passengers.

The Dubai Airshow 2019 is witnessing a high level of interest and participation with an increase in secured deals and partnerships. In its previous edition in 2017, it recorded a 20% increase in the number of visitors compared to 2015, with a total of 79380 visitors.

Established in 2007, flynas is the national Saudi Carrier and the leading low-cost airline in the Middle East with a fleet of 30 Airbus A320 Aircrafts, operating over 1,100 flights weekly to 17 domestic destinations and 53 international destinations. Since its launch, flynas has successfully carried more than 38 million passengers from its bases of Riyadh, Jeddah, Dammam and Abha.