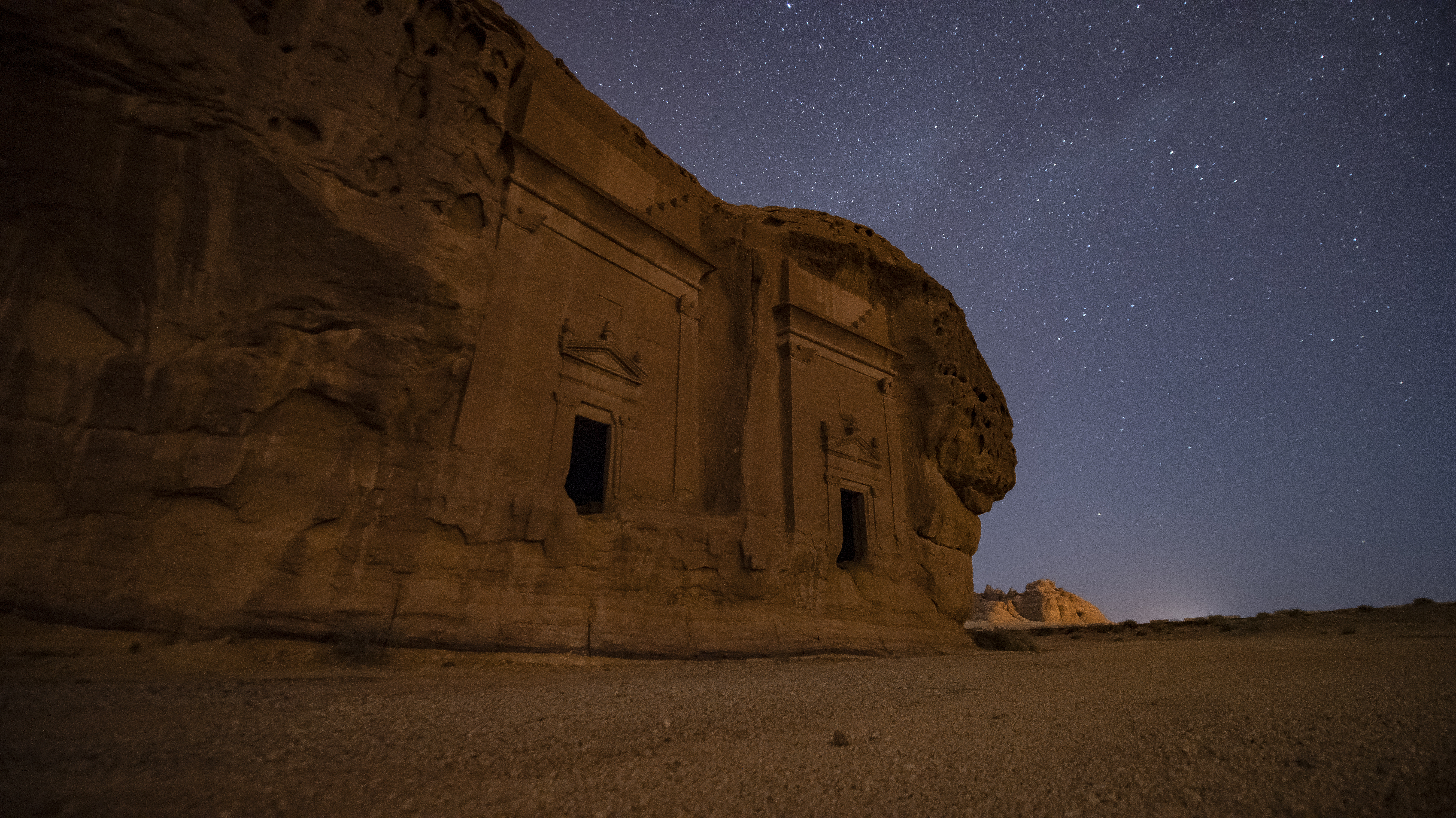 flynas, the Saudi national air carrier and leading low-cost airline in the Middle East, has announced its latest flights expansion including the first ever direct international flights into AlUla International Airport.

Starting from 19th November 2021, the first international routes into AlUla will take off from Dubai and Kuwait. Domestic routes added as part of the expansion include Riyadh, Dammam and Jeddah. The announcement marks the first time that international travellers will enjoy direct access to one of the most significant archeological and historical sites in the world.

The first flight to AlUla will be inaugurated on 19th November 2021, from Dubai International Airport during a special ceremony that will celebrate the history and heritage of AlUla and promote flynas’ award-winning air travel services.

Commenting on this milestone, CEO at flynas Mr. Bander Almohanna said, “We are excited to make AlUla more accessible to all travellers in the region, a destination that is truly unique and never fails to impress even the most experienced travellers.” He then added, “We are confident that our partnership with the Royal Commission for AlUla will be one of many contributing factors to achieving the ambitious targets of Saudi Vision 2030 advancing the Kingdom’s position as a leading regional and global tourism destination.”

Phillip Jones, Chief Destination Management and Marketing Officer for Royal Commission for AlUla (RCU) commented, “For millennia, AlUla has been a crossroads of civilisations. Our ancient oasis has welcomed travellers and settlers to share commodities, ideas and build communities. Today is a huge milestone for AlUla as we will once again be on the international travellers route. Visitors can directly access AlUla with flynas direct flights from Dubai and Kuwait we look to introducing more visitors to the monumentality of the destination.”

The first flight on 19th November is timed to coincide with the next musical event at Maraya. Faia Younan, the young soprano and her world-class band will perform live at Maraya on November 19th.

The schedule of international and domestic flights from/to AlUla will be:

With this new milestone, flynas reiterates its commitment towards offering attractive and in-demand destination options that meet its passenger’s expectations. Furthermore, flynas seeks to keep pace with the growing demand in the travel and tourism industry that is anticipated to witness a major rebound in the coming phase as countries continue to recover from the unprecedented repercussions of the COVID-19 pandemic.